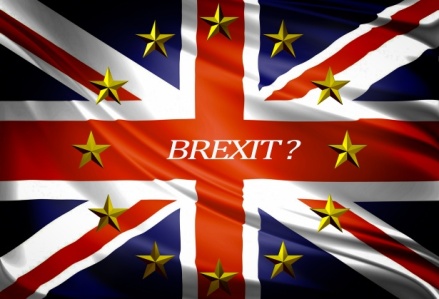 In order to best understand the whole process Brexit needs to be looked at through the lens of negotiation. This is what drew me into my work at understanding organisations nearly 40 years ago, and was the basis of my successful book, Beyond Negotiation.

When I emigrated to England in 1970 I had recently emerged from the life-changing experience of having become a powerless white man in a new black-run republic, Zambia, where previously I had led the unthinkingly superior existence of a colonial. I was made to realise that I could not always get my own way anymore just because I was white. This is known in Business School jargon as a paradigm shift. Actually it was more like falling off a cliff, scrabbling for handholds all the way down – very, very humbling. Luckily, I had two very wise and kind black colleagues, who showed me the ropes, i.e. how to engage properly with the now empowered black population. I then had the two happiest years of my life in Africa, able to share in the vibrant Zambian social and mining life. 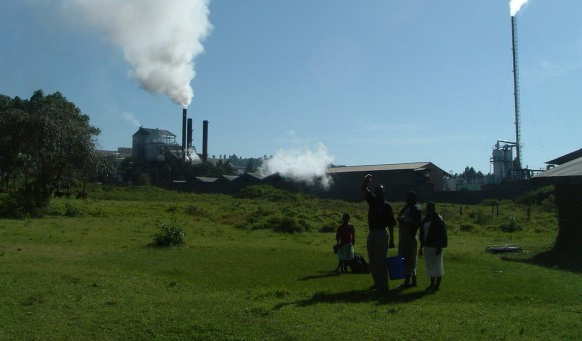 Our research revealed two very important behaviours that skilled negotiators use that no-one had identified before. The first was to determine the extent of Common Ground, without which the negotiation will not be successful. The second was to be able to disagree on important issues, but never to personally attack the other party. Threats, in particular were a No-No.

When I took the research into the field of industry in 1981 to analyse the economic benefits of win/win negotiations it became clear that there was a correlation with profitability. For example, Xerox in Japan (a country that really understands cooperation) made 7 cents more on each dollar net than Xerox USA (a country that emphasises competition).

Here is the key message: We must build trust, and there is only one way to do so – by negotiating successful implementations step by arduous step – not by clever agreements that turn out to be impossible to implement. Nothing destroys trust as quickly as implementations that fail.

(A negotiation is not a debate – with a winner and a loser, so I suggest we keep Oxbridge- educated politicians out of it.)

Strategically, it is vital to start building trust early. This requires a great planning team to back you up and to identify the Common Ground. Not surprisingly our data showed that 80% of the negotiation failures were a result of poor planning. The best negotiator in the world cannot get a win/win if the planning and preparation is bad. There has not been little evidence of intelligent planning in Brexit so far. That has to be our biggest concern.

Where does that leave the UK with Brexit? I am not optimistic. In the first place, British politicians have a history of poor negotiations. They have two bad habits. The first very bad habit they (and other English people) have is to behave as though they are not taking the other party seriously. The Falklands were as much a result of the Argentinians being offended by the UK not acknowledging their history and taking their claims seriously, as it was by their bellicosity.

The other is taking a win/lose stance from the beginning. This is what Teresa May has already done, saying the EU would find her a “bloody difficult woman”! She has already used threats, i.e. the tit-for-tat of security against economic issues, and treatment of EU nationals in the UK versus the British in Europe. Hopeless, absolutely hopeless! She appears to suffer from an utter lack of (social) imagination. The very thing she fired George Osborn for!

Pity the civil servants who have to unravel this Gordian knot knitted by politicians who demonstrate no understanding of the reality of good negotiations. where the first impulse has always to be to look for Common Ground, which in Brexit is: how do we resolve this huge problem for the UK and EU together? It then becomes a joint problem-solving exercise where everyone must collaborate.

What makes this opening gambit particularly unhelpful is that the UK is in the weakest of weak positions, politically, economically, ethically. We are the ones who have walked away from a union of 27 other neighbours because our previous PM was too incompetent and arrogant to play the long game. It took the USA and Vietnam 5 years to negotiate a peace treaty on just one issue, peaceful co-existence. What will it cost the UK to “demerge” when there are literally hundreds of clauses, and how much uncertainty will that create for businesses and the economy and loss of productivity?

Maybe, as the Quakers would say: “Let us pause for reflection.” – then plan properly for a win/win agreement.